The earthquake that struck eastern Iburi Subprefecture, Hokkaido on September 6th: We would like to share the actions A-PAD Japan took starting from the day of the disaster. 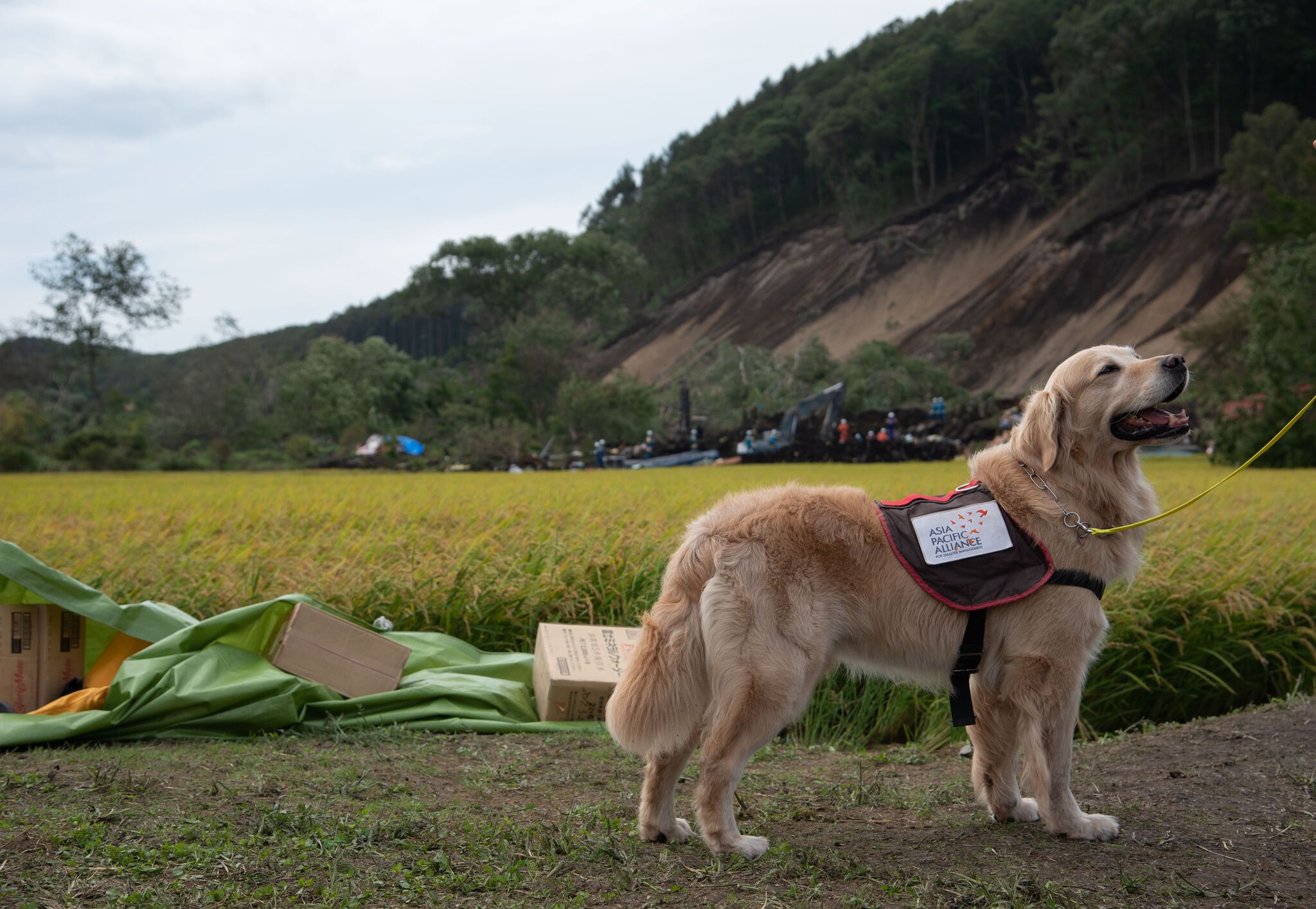 More than two months have passed since the earthquake that struck eastern Iburi Subprefecture, Hokkaido on September 6th. In what follows, we would like to share to the public and those who have assisted the highlights of the actions A-PAD Japan took starting from the day of the disaster.

Using the emergency helicopter and aircraft, A-PAD immediately flew to Atsuma Town which had been damaged by landslides to start a search with doctors, nurses, and rescue dogs that went on for about 3 days. 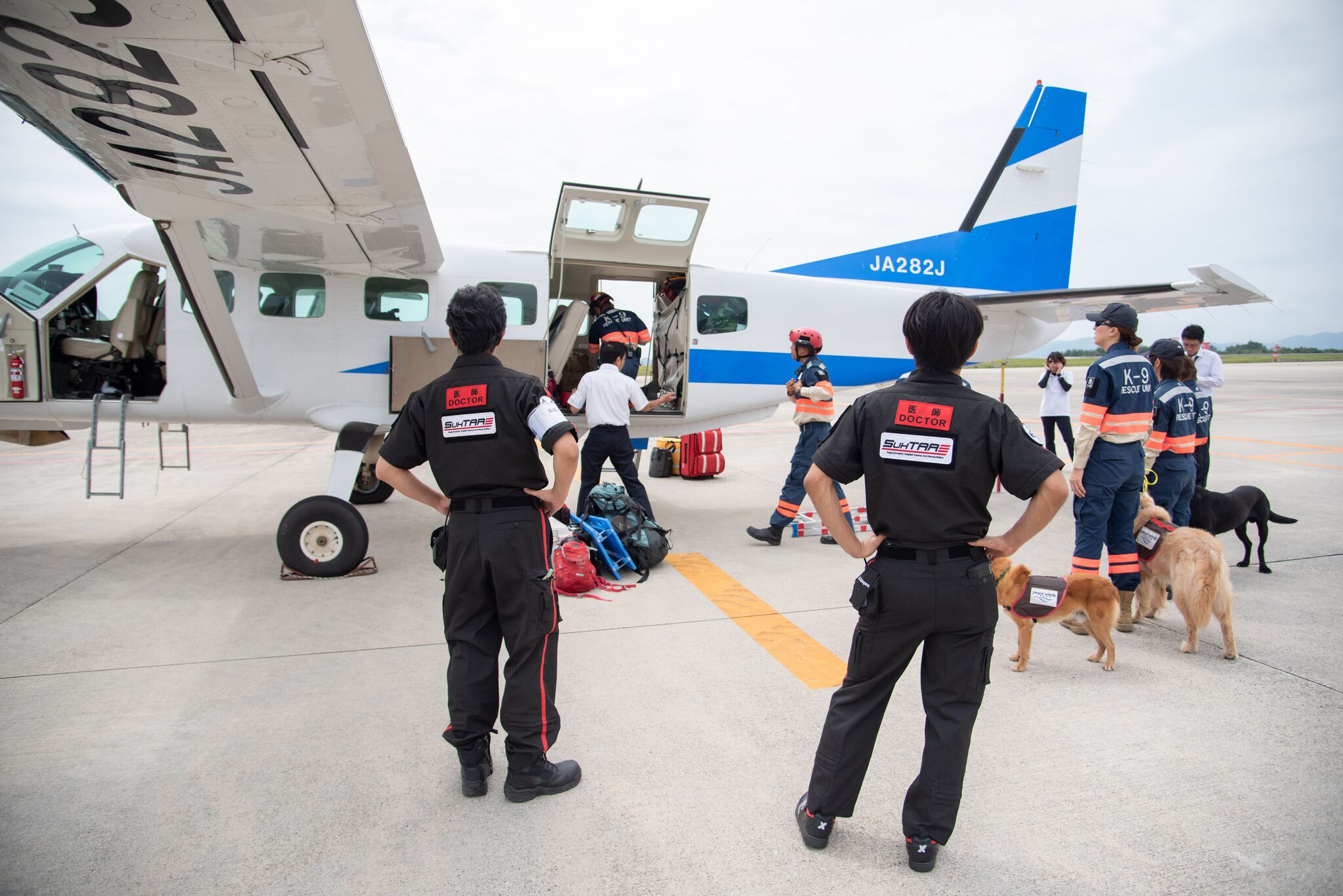 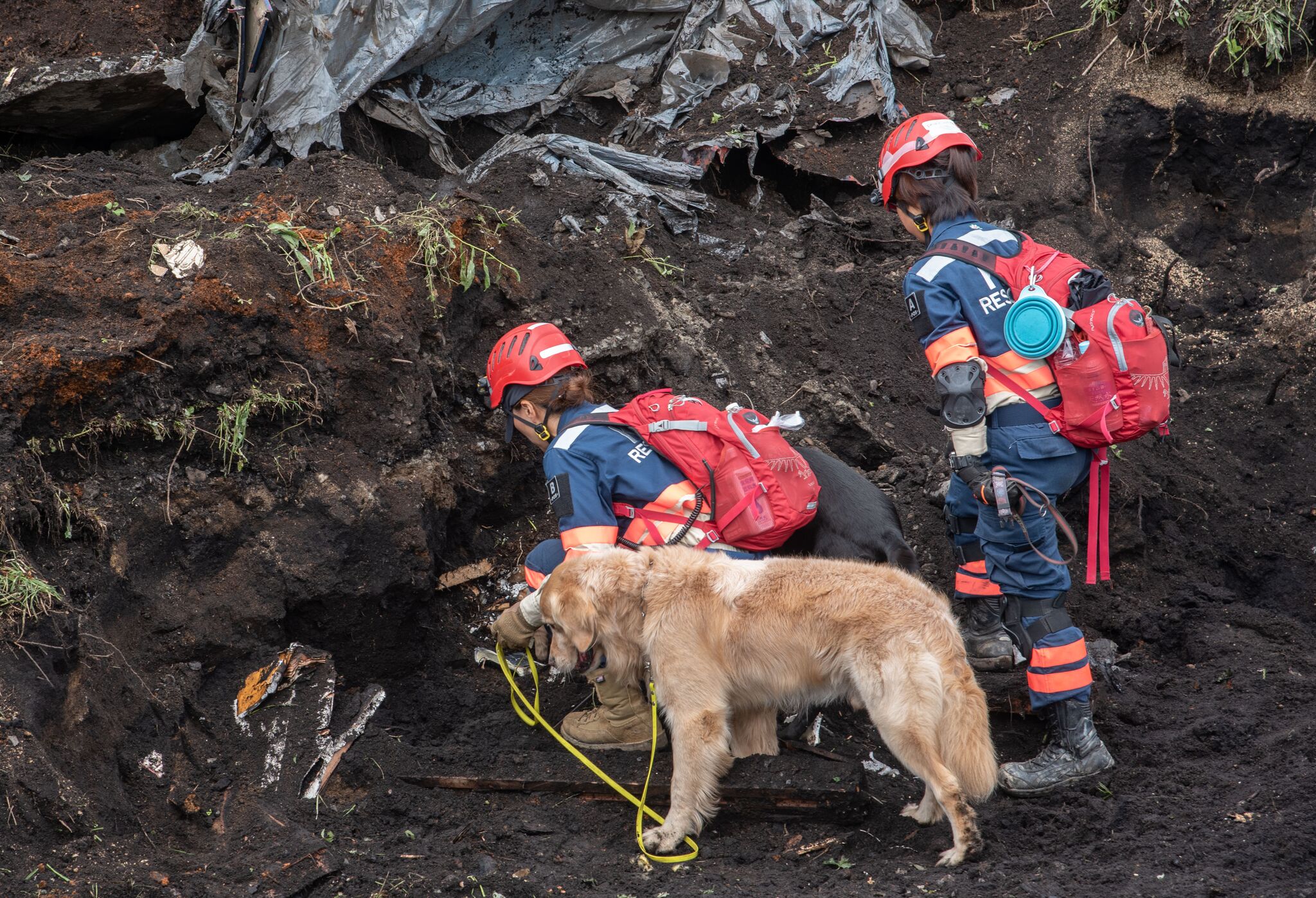 Procurement and Delivery of Supplies

With the cooperation of the local governments, companies, and partner NPOs, we immediately began conducting an assessment of the need of the victims to deliver supplies to those in evacuation centers and their homes.

We sent out multiple trailers to the affected areas, which were used night and day to lend them to the local government and NPOs working towards recovery.

Voice—There were many insights voiced from the disaster sights

“As it is essential item for hospital—”

“Latex gloves are indispensable for medical treatment. They were provided apropos as we were running short in supply.” – By a hospital staff in Abira Town

“Thank you for searching”

"The landslides were terrible, and my relatives may still be buried underneath." –  By a man from Atsuma Town searching for missing relatives

“The water bags were helpful.”

“Everyone was struggling due to the water outage. We didn't have a container to distribute the water, so they were so helpful!” –  By the evacuation center manager who received the water bags

“Happy about the anorak jackets!”

“Since it is becoming exponentially cold, the down jacket for the cold weather is really useful, everyone is really thankful!” – By Atsuma Town evacuation center staff

By the end of October, 2018, 323 people had donated ¥ 5,986,660 (JPY) for A-PAD Japan’s Hokkaido Emergency Assistance Project through the Saga Prefecture’s hometown tax payments. We greatly appreciate everyone who supported and donated to us, thank you.

The A-PAD Japan Emergency Team “The Flying Doctors,” consisting of rescue dogs, doctors and nurses from Saga University, is supported by many through Saga Prefecture’s hometown tax payments and donations. We ask for your continued donations as it will help in the event of a disaster.