Oheso Kodomo-en is a new daycare facility established in 2017.  On August 28, the ground floor of the daycare became flooded from record levels of heavy rain. In a short period of time, water accumulated on the 2nd floor balcony and subsequently the 2nd floor classrooms also became flooded. Moreover, the swtichboard damaged from the rain water caused a power outage. At the moment, the daycare's electricity cannot be restored. In the meantime, the daycare is securing temporary electricity from the kitchen which was not affected by the damaged swtichboard. On August 29, the teachers were busy cleaning up the flooded facility so that they could re-open the next day. "What we really need is electricity. Prioritizing the children first, we would like to re-open the daycare soon," said the day care principal, Mr. Naoki Yoshimura. 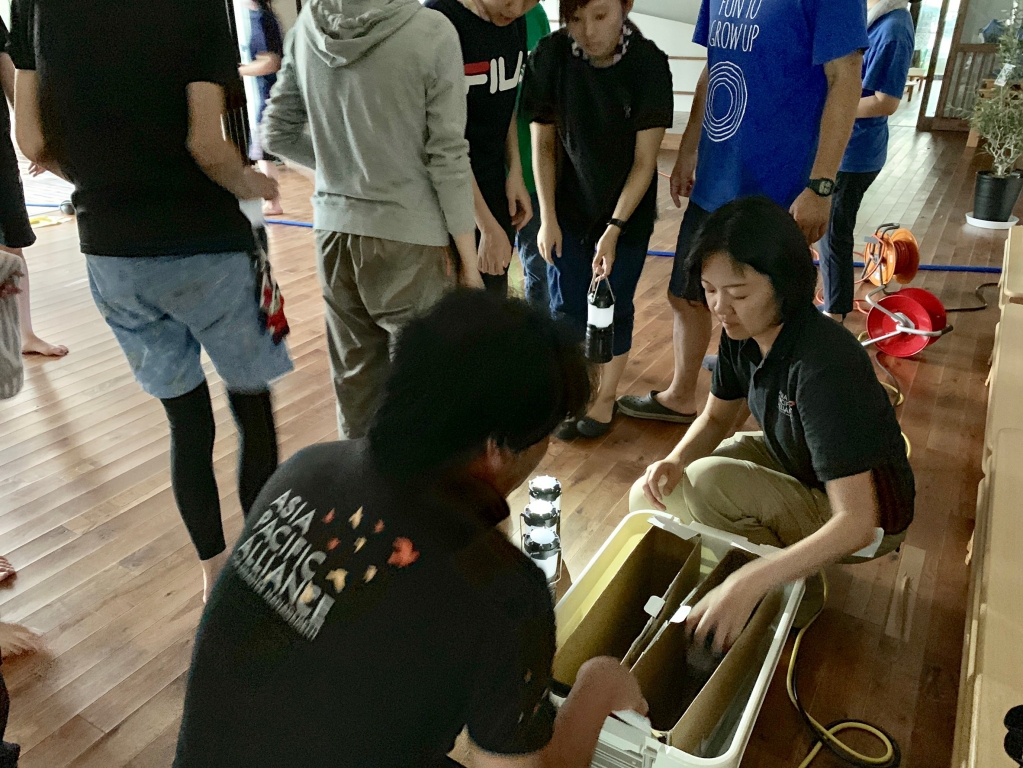 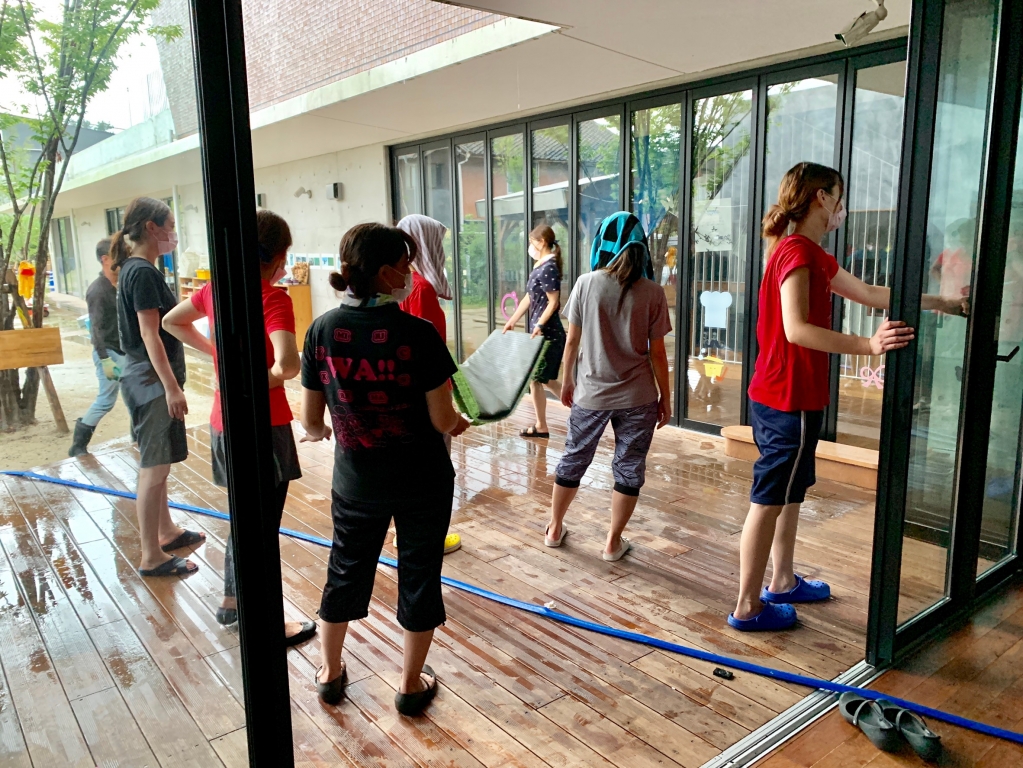 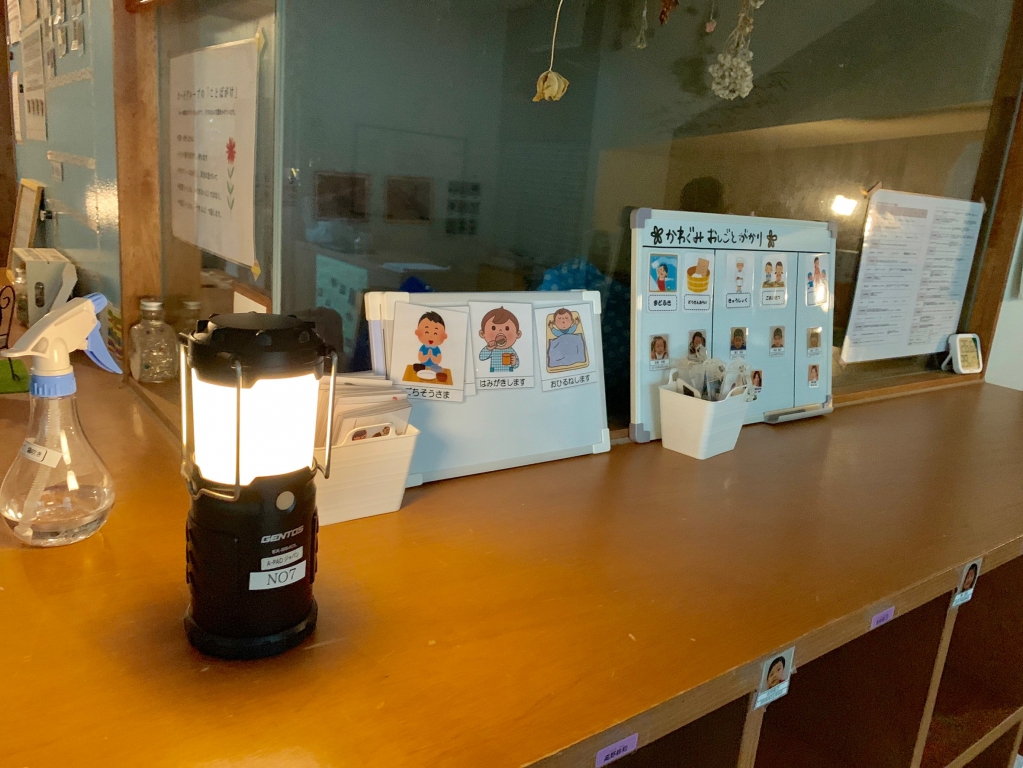 We are accepting donations through Hometown Tax ("Furusato Nozei") to assist the people affected by the disaster. Thank you for your generous support.
https://www.furusato-tax.jp/gcf/624