At evacuation centers, evacuees can receive food items such as bread and instant noodles, water, tea, and cough drops. Additionally, volunteers from the commnunity often provide hot meals. Through the vegetable juice and energy drinks provided, A-PAD Japan hopes to improve the vitamin intake of the evacuees. Some of the distribution items were stored at a warehouse in Saga City. 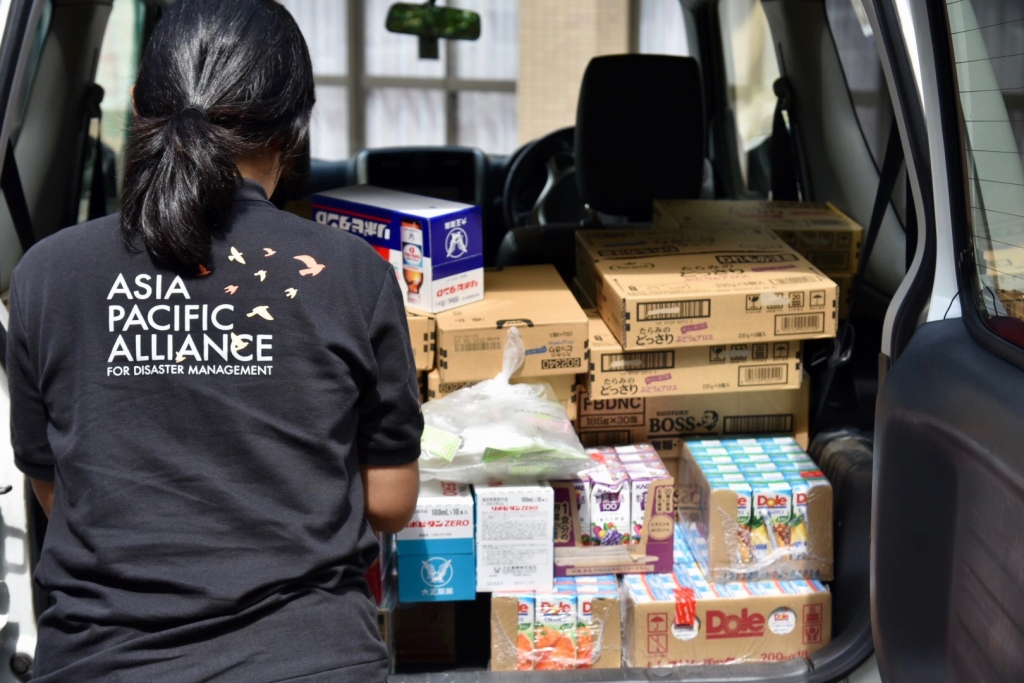 "I evacuated in the morning of the 28th before the house flooded. I went to see the house after the water receded but there was still water in the house and I could not start cleaning up. I'm still staying at the evacuation center," said a male evacuee in his 60's at the Omachi welfare center. The water level reached one meter (3.28 feet) in depth at his house.

A female evacuee at the Omachi community center, who evacuated from her house on a mountain situated north of the center said, "I evacuated because there is still a risk of landslides at the mountain. Landslide alerts are still in place and I don't know when I can go back home." 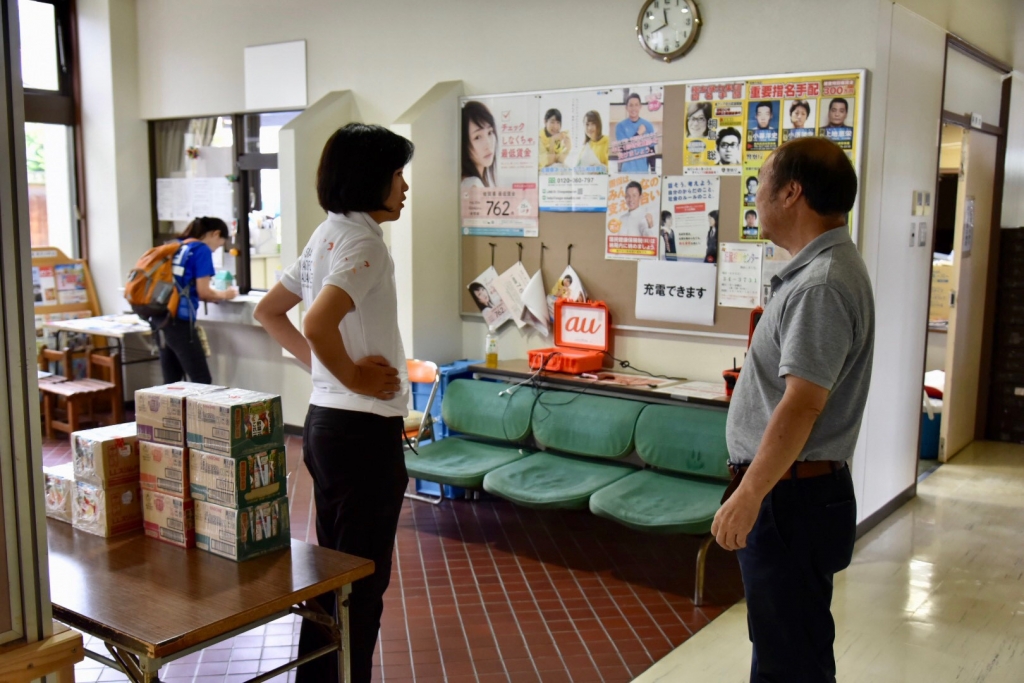 A-PAD is continuing our needs assessment as we expect prolonged recovery and evacuation. In collaboration with businesses and partner organizations, we will provide essential items as quickly as possible. 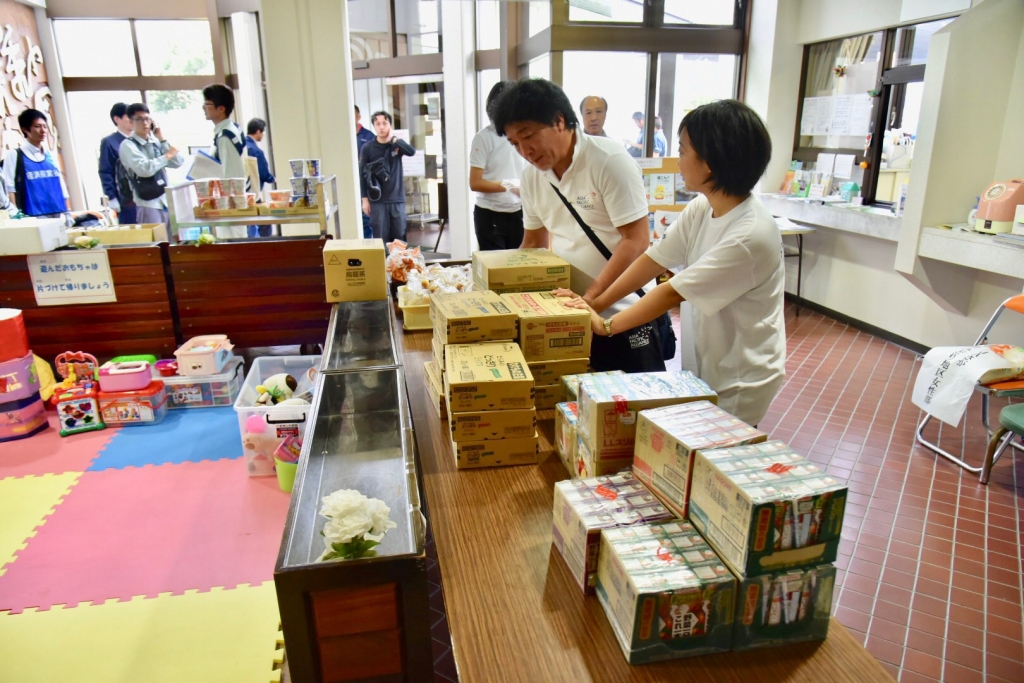 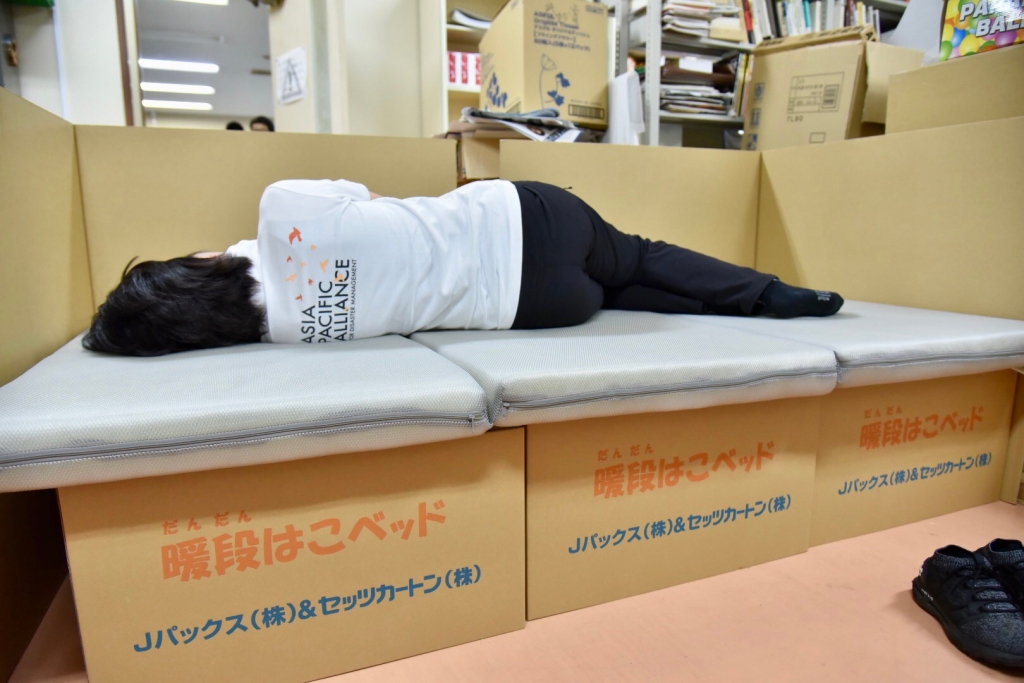