Risk of Landslides in Omachi Town

On August 28, record levels of rain caused landslides at a spoil tip in Omachi Town. Since then, a new crack was found at the tip and an evacuation order was reissued to the residents living nearby on the afternoon of August 31. On September 2, in response to the increase in the number of evacuees, A-PAD Japan delivered 146 vegetable juice boxes and 36 umbrellas to the Omachi community center and 222 vegetable juice boxes to the Omachi welfare center and the Hijiri academy martial arts gym. 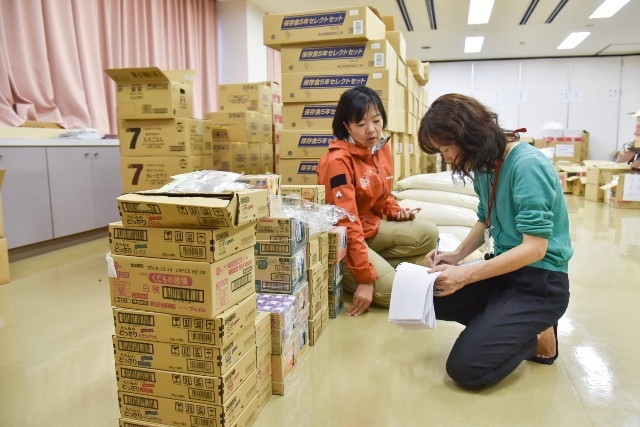 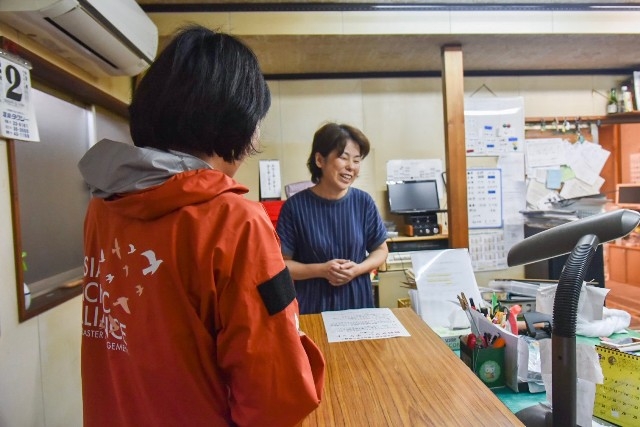 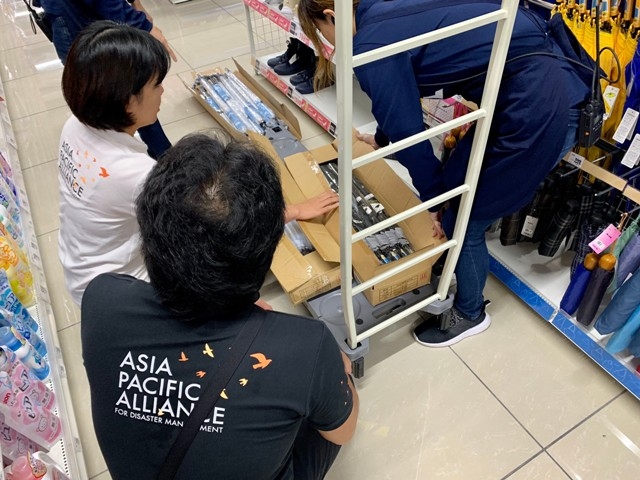 Leasing a Pick-up Truck to the Ogi City Volunteer Center

A-PAD Japan also leased a pick up truck to the Ogi City Volunteer Center operated by the Ogi City Social Welfare Association which is accepting volunteers from in and out of Saga Prefecture. The truck will be used to transport cleaning equipment and distribute relief items. 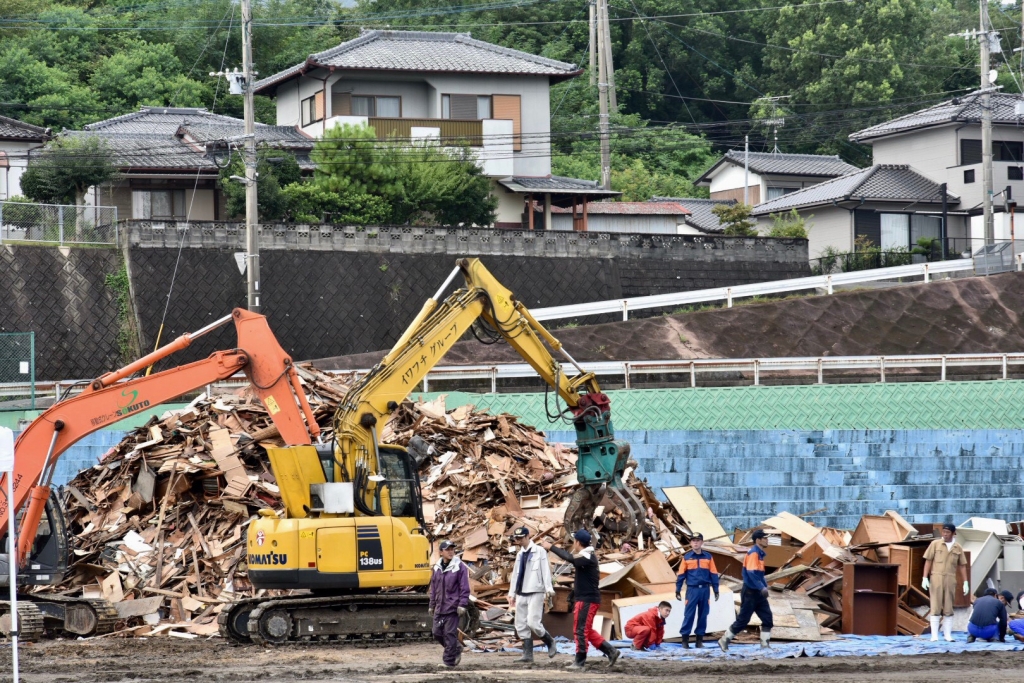