On August 27-28, Northern Kyushu was hit by record levels of heavy rain. The series of heavy rain left three deaths in Saga Prefecture, 158 houses completely or partially destroyed, and more than 5,000 houses flooded. 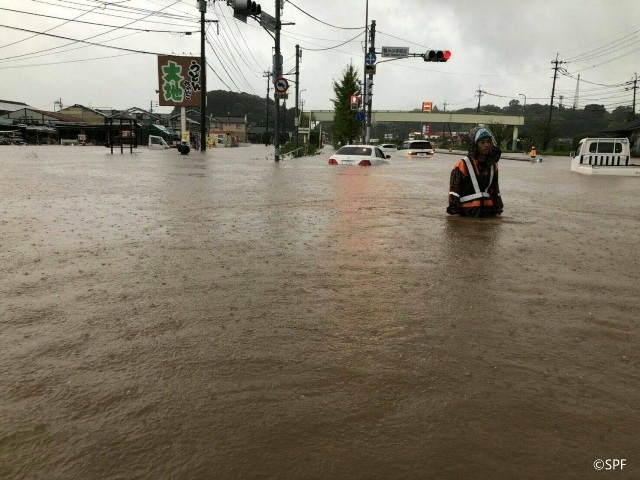 It's been two months since the disaster. All evacuees have moved out of the evacuation centers in Takeo City and Omachi Town which suffered from serious flooding. More than 60 households are now residing at temporary housing. While some households were able to return to their homes, they have to sleep on the second floors since the first floors are still damaged from the flooding.
A-PAD Japan began assistance activities on August 28 and worked closely with the local governments, businesses, and other NPOs. 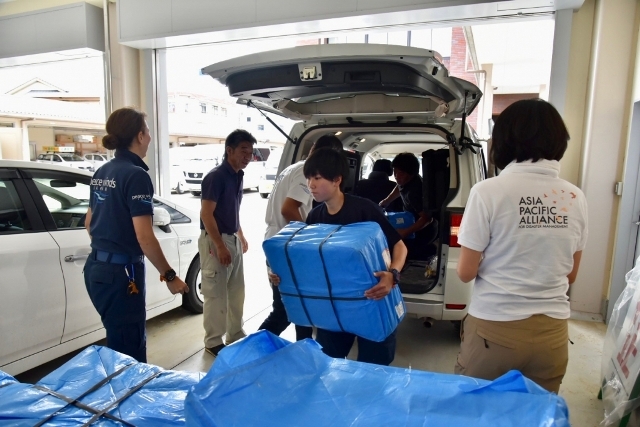 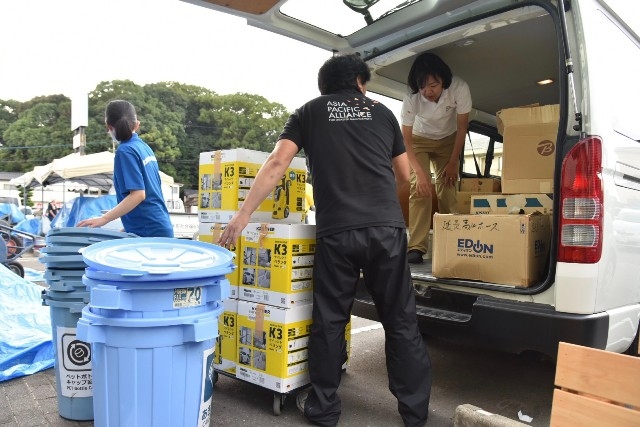 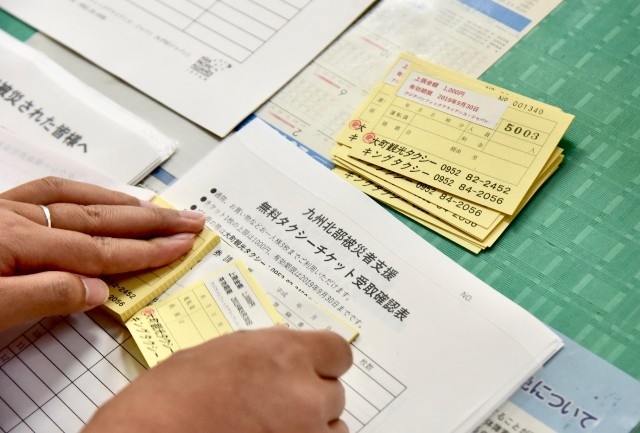 A-PAD Japan also provided free taxi vouchers for the first time to people whose cars and motorbikes were flooded during the disaster. A total of 275 vouchers were used by October 31.

We would like to send our sincere gratitude for your support and pray for early recovery and restoration in the disaster affected areas.

■ Donate your T-Points on Yahoo!